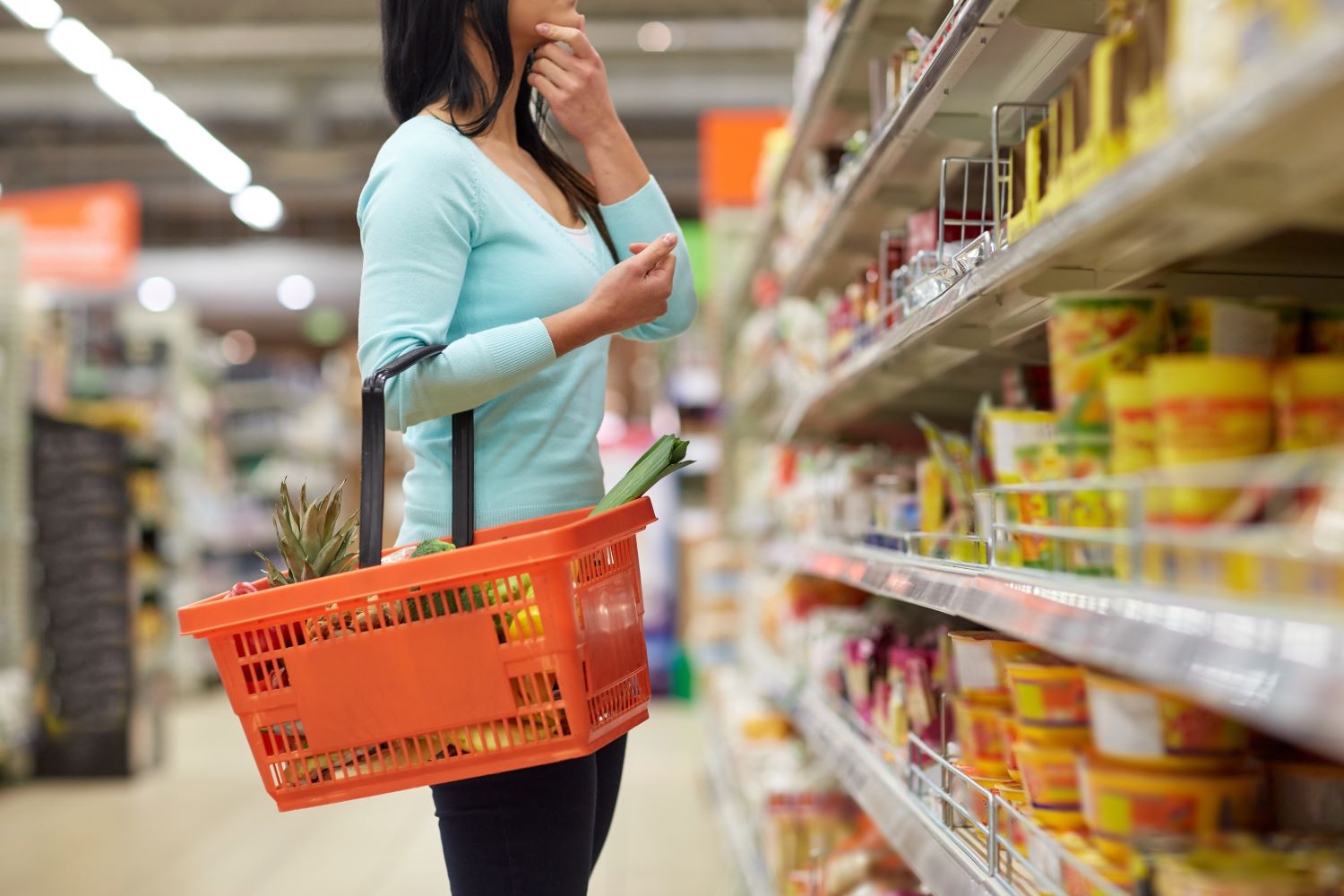 Making sure your finances are in order is one of the most important aspects to running a business. Failure to do this can create problems for a business owner in the future. It is particularly important to have a strong understanding of your future expenses that you will have to pay to keep the business going. One common expense that business owners neglect to account for is excise taxes.

What are excise taxes?

Lawmakers will sometimes pass laws that levy taxes on particular goods and services known as excise taxes. These types of taxes are charged at the point of purchase. Most excise taxes are paid directly by businesses and merchants. However, there are some excise taxes that consumers pay directly.

Excise taxes are only charged within a single country instead of being charged internationally across national borders.

The government has the ability to put excise taxes in place at the federal, state, and local levels. However, excise taxes only constitute a small portion of revenue collected by the government.

How are excise taxes paid?

Businesses are the ones that pay most excise taxes. Many excise taxpayers are merchants who will have the option of passing the cost to consumers via the retail price for their products. Wholesalers will charge merchants excise taxes and then pay the government what they collect from merchants.

Although many times the consumer will not be conscious of paying more for excise taxes since it is paid further up the supply chain by the merchants, there are some instances where consumers will pay excise taxes directly. For example, levies on some retirement accounts and property taxes are excise taxes that consumers directly pay to the government.

There are two types of excise taxes: ad valorem and specific. Excise taxes that charge a rate based upon a fixed percentage on services and goods are known as ad valorem taxes. On the other hand, specific excise taxes will charge a fixed dollar amount on specified purchases.

Many people may be confused about the difference between excise taxes and sales taxes. Excise taxes are targeted at specific products and services. Merchants can choose whether or not to pass along the cost of excise taxes to their consumers via higher prices. On the other hand, sales taxes are not targeted at specific products but are instead charged on most things for sale by merchants. The merchant will collect sales tax from consumers and then pay the government the sales tax collected.

How to financially prepare for excise taxes

← Lump Sum or Annuity: Which One is Better? How to Find the Best Mortgage →