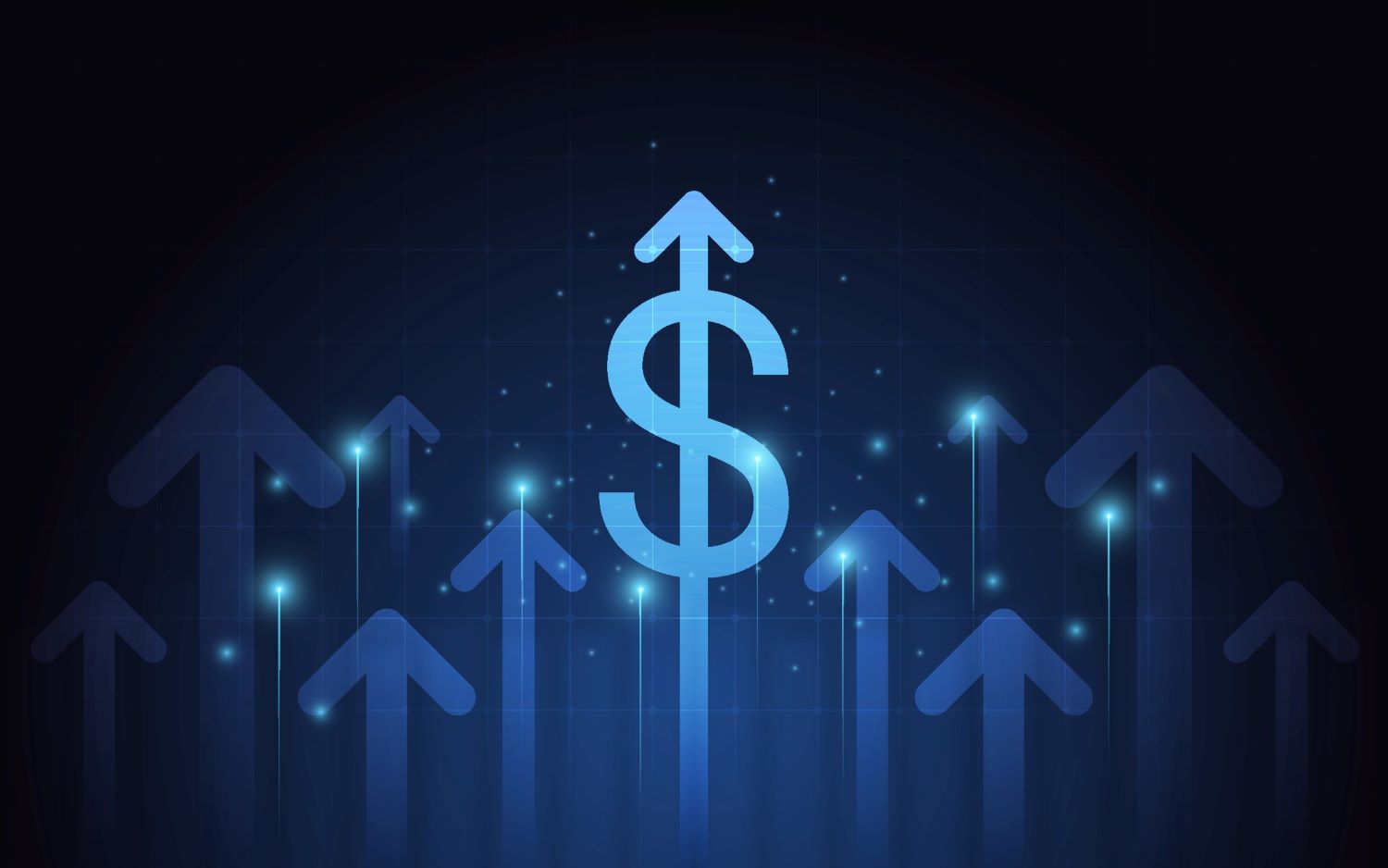 I recently bought a wheel truing stand so I can keep my bike rolling smoothly. As machinery goes, it is a piece of art. Made in Germany with beautiful finishing and very tight tolerances, it is as much sculpture as it is a practical tool.

Imagine my delight when I was able to buy it at the exchange rate on October 27, 2022. $1.00 was now worth slightly more than a Euro. What happened and what does this mean?

The dollar has risen for several reasons. The first is that money tends to go where it is treated best. Interest rates in the United States are relatively more attractive than many other developed market countries. For example, the US 10-year yielded just over 4% as of 10/26 (1). Meanwhile in Germany, the equivalent 10-year Bund has a yield of 2.1% (2). Foreigners have been shifting money to dollars and supporting the exchange rate. The second reason is that historically investors have used the dollar as a haven in times of economic uncertainty, and uncertainty can be found in abundance around the world today. This helps explain the dollar’s rise of 17.7% over the past 12 months, according to the DXY tracks tracked by MarketWatch.

What does this mean for us?

We in the United States are privileged that the dollar is the world’s largest exchange and reserve. As a result, we don’t experience these exchange rate fluctuations the same way as those in other currency countries do. We experience a rising dollar a bit like a person in a boat tied to a fixed dock might experience a rising tide. Everything in the boat remains the same as the tide rises, but the objects on the shore fall lower from our perspective. On the other hand, if you’re standing on the dock, the rising tide makes reaching up to the boat a little harder.

As consumers, the rising dollar helps by making goods we buy from abroad less expensive in dollar terms. My truing stand from Germany is a perfect example. My spending money also goes farther if I decide to vacation abroad when I convert my dollars to a higher number of Euros, pounds, etc. if the other currency has fallen relatively to the dollar. Consumption of overseas goods and services is cheaper.

As an investor, the rapid rise in the dollar has complex implications. An investment in a foreign currency denominated asset such as foreign stocks, real estate, or bonds becomes worth less simply because of the change in the exchange rate. US based investments are not immediately affected by the exchange rate, because—to use our earlier example—they are in the same boat as we are, rising on the same tide.

Companies in our stock market are affected in several different ways. Supplies or labor purchased abroad becomes cheaper and may improve profitability, but their goods become more expensive to foreign consumers which may hurt sales. The actual impact on a company depends on the combination of these and other factors.

The rapidly rising dollar has given foreign stocks a significant headwind so far in 2022. Investors should remember that trends can reverse, and diversification will continue to play an important role. If the dollar trend reverses, a falling dollar could increase the value of foreign assets, increase the cost of goods and services purchased overseas, and increase the profits of companies selling to customers abroad.